I know, I know!! I am SO BEHIND on my recipe posts!! I've actually cooked the recipes and taken the pictures, but just haven't gotten around to writing the posts!! My new job as host at Original Pancake House has kinda derailed my bloggin' train. Haven't had a "real" paying job in about 16 years, so this has been a bit of an adjustment.  I'll get caught up eventually....
﻿﻿﻿﻿ 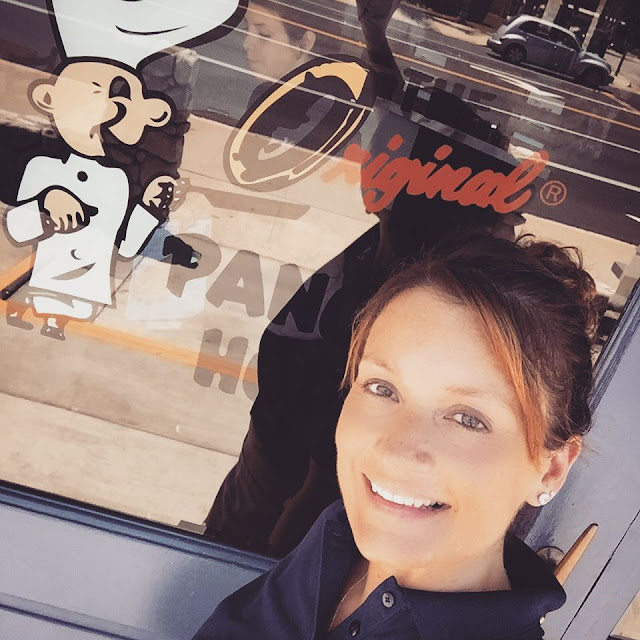 Anyway, here's a quick recipe I tried the other day. A package of shishito peppers came in my Farm Fresh to You delivery and I had no idea what to do with with! A quick search on Google and I came across this gem! So easy and SUPER tasty!! Tastes like a chili relleno without all the cheese and egg batter and sauce..... 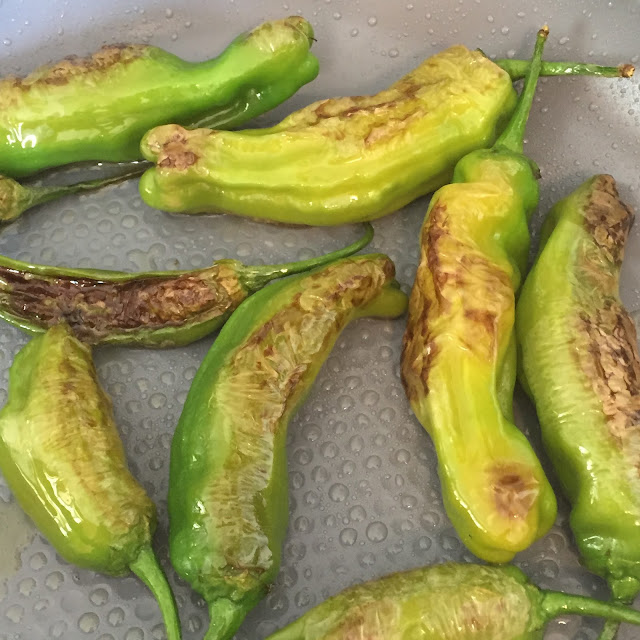 Ingredients:
shishito peppers
olive oil
fresh squeezed lemon juice
sea salt
Preparation:
Here's what you do. Heat a little olive oil in a wide sauté pan until it is good and hot but not smoking. Add the peppers and cook them over medium, tossing and turning them frequently until they blister. They shouldn't char except in places. Don't rush. It takes 10 to 15 minutes to cook a panful of peppers. When they're done, toss them with sea salt and add a squeeze of fresh lemon. Slide the peppers into a bowl and serve them hot. You pick them up by the stem end and eat the whole thing, minus the stem, that is.

Thanks for stoppin' by! I'd love to hear what you have to say!

Where cupcake are made... 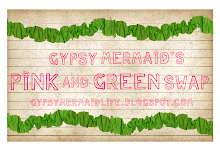 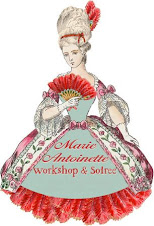